Nothing much just working and reading, I did finish the Rose Without a Thorn and and I give it 4.5 stars very good book..I then read what they would call a cozy mystery called Knit one Kill two by Maggie Sefton another good book that one would get 4 out of 5. Up next is a book I wouldn't have pick myself but since it got good reviews I thought that I would give it a try it is called Independent People by Halldor Laxness.

This magnificent novel--which secured for its author the 1955 Nobel Prize in Literature--is at last available to contemporary American readers. Although it is set in the early twentieth century, it recalls both Iceland's medieval epics and such classics as Sigrid Undset's Kristin Lavransdatter. And if Bjartur of Summerhouses, the book's protagonist, is an ordinary sheep farmer, his flinty determination to achieve independence is genuinely heroic and, at the same time, terrifying and bleakly comic.
Having spent eighteen years in humiliating servitude, Bjartur wants nothing more than to raise his flocks unbeholden to him. What ensues is a battle of wills that is by turns harsh and touching, elemental in its emotional intensity and intimate in its homely detail. Vast in scope and deeply rewarding, Independent People is a masterpiece

Come and sit and have a cup of Tea with me 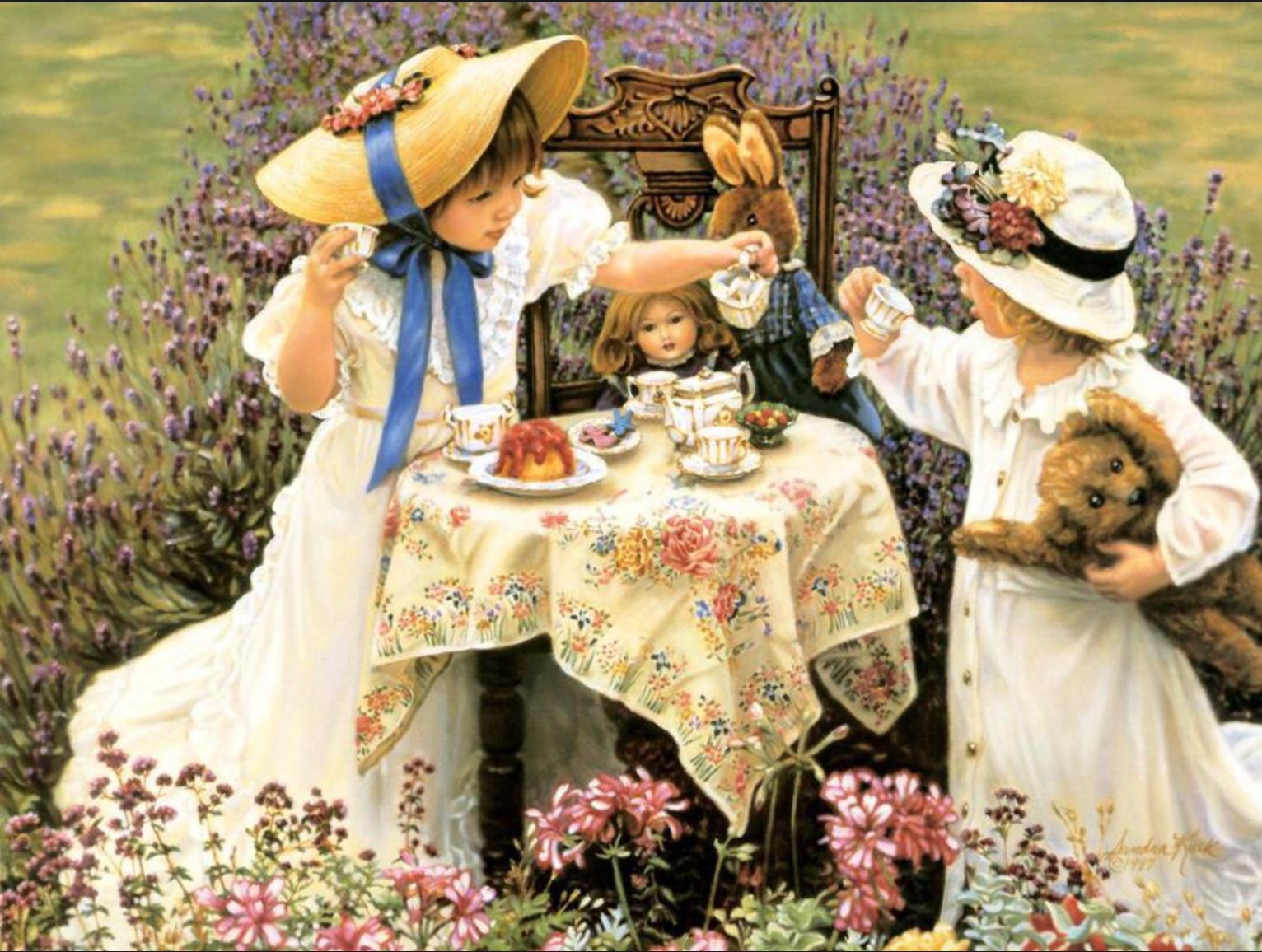 Devon
Middleburg, Fl, United States
Hello there,,, I am so glad you have stop by my little corner..alittle bit about me,I am half British(mom was from England)I love drinking tea anytime,anywhere. I love cooking,gardening,cross stitching,crocheting,sewing,knitting,traveling,and most of all I love all my friends either cyber or in person..so I am glad you have stopped by my little corner of the web,and I hope you enjoy your visit and will come back again.. 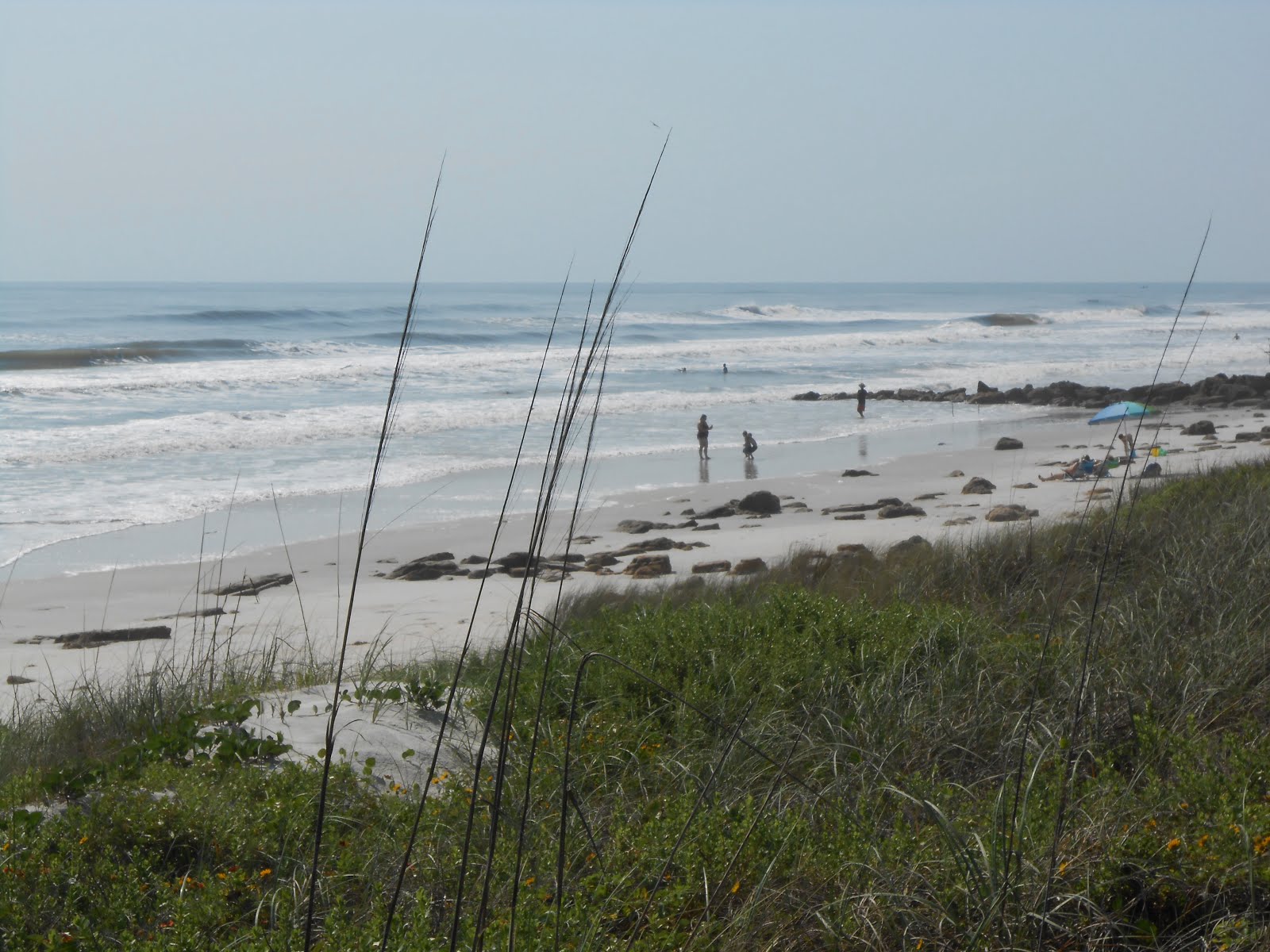